There is no formation of liquid hot metal through the process of direct reduction since the temperatures involved in this approach are lower than those involved in the blast furnace.

Only oxygen is permitted to come into touch with the ores, and any gangue that is present in the ores is kept in the so-called sponge iron by preventing oxygen from reacting with it (DRI; HBI). The majority of direct reduction processes require the conversion of natural gas into hydrogen and carbon monoxide as an essential step in the production of reducing gas.

This step is a crucial feature of the majority of direct reduction procedures. During the production of steel, electric arc furnaces are the environments in which sponge iron is utilized the most frequently.

In order to successfully finish the smelting reduction process, a total of two steps are required. The ore is first processed into sponge iron, and then, with the help of coal and oxygen, the sponge iron is converted into a type of hot metal that is analogous to the metal that is generated in a blast furnace. 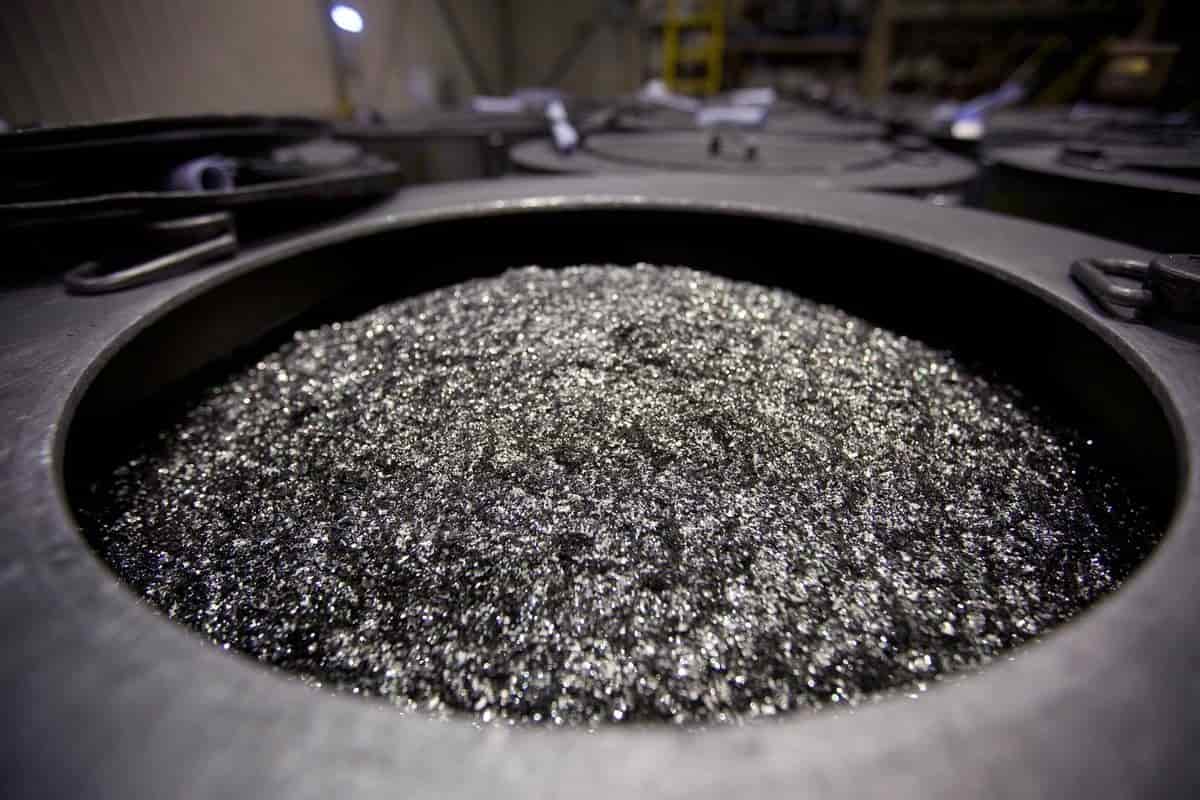 Out of all the various processes for smelting reduction that are currently available, the only ones that have been put into practice in an industrial environment are the Corex and Finex procedures.

Because of the high costs involved, each method of manufacturing can only be used in particular locations and configurations of plants.

Additionally, it is impossible for either of these methods to match the output capacity of a large blast furnace. These restrictions and limitations are in place because of the high costs associated with each method.

Sponge iron is able to effectively compete with many other types of smelted irons because it possesses a number of characteristics that set it apart from those irons.

The first concern is with the material make-up of the finished product in and of itself. This sort of iron, for instance, is believed to have a higher iron content than pig iron, which is another type of iron that is typically produced in blast furnaces.

Because it has a somewhat higher iron content, direct-reduced iron is frequently better suited for use in electric furnaces. This is because electric furnaces tend to be more efficient than other types of furnaces.

In addition, the gases that are produced during the manufacturing process of sponge iron can be collected and repurposed for use in a variety of other contexts.

This by-product of the process of generating iron serves to balance the expense of producing the iron, as well as contributes to the maintenance of other processes that are dependent on the gas for the successful completion of their operations.

It is also possible to use it to generate a powdered ore, which, when combined with other types of metals during the manufacturing process of various iron-based products, functions exceptionally well. 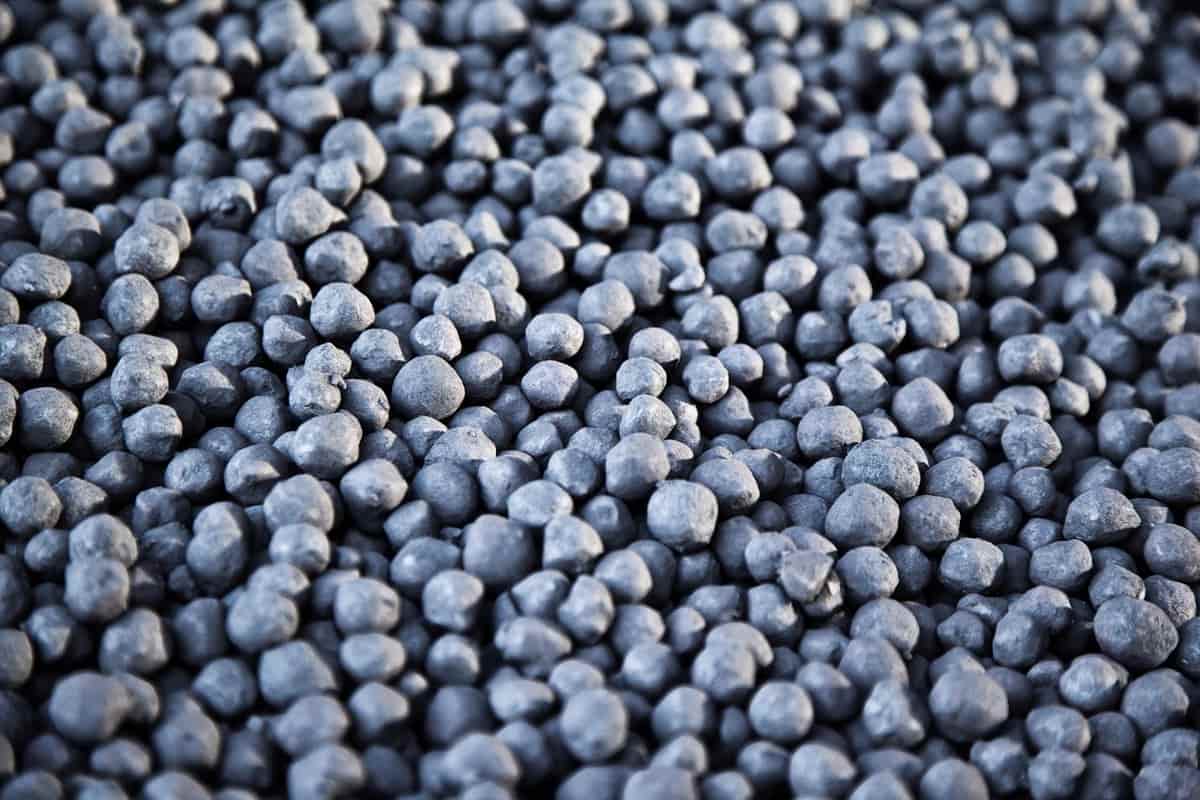 Wrought iron production is one of the most typical applications for sponge iron. [Case in point] The usage of iron of this kind is beneficial in the production of ornamental objects that are used around the house.

Some examples are decorative grills for screen doors, burglar bars for windows, and even a variety of wall hangings made from iron of this kind. Additionally, sponge iron is frequently used in the manufacturing of components that go into the construction of weather-resistant garden and patio furniture.

Wrought iron furniture can readily withstand the deterioration that is caused by the weather if it is treated properly, and it may also last for a number of years.

The manufacturing of sponge iron has undergone significant refinement in recent years, which has made it possible to lower the iron content without necessarily needing to melt the ore first.

It is an economical and beneficial alternative to the scrap metal that is occasionally utilized by steel manufacturers since the iron may be converted into pellets and even into powder.

The fact that the amount of time and resources necessary to produce sponge iron is small, which means that it is feasible to manufacture huge numbers fast, is just one of the many facts that adds to the advantages of this form of iron product.

Pig iron often contains unwanted companion components such as carbon, silicon, sulphur, and phosphorus. Pig iron is also known as cast iron. These components are present in the pig iron that has been examined. 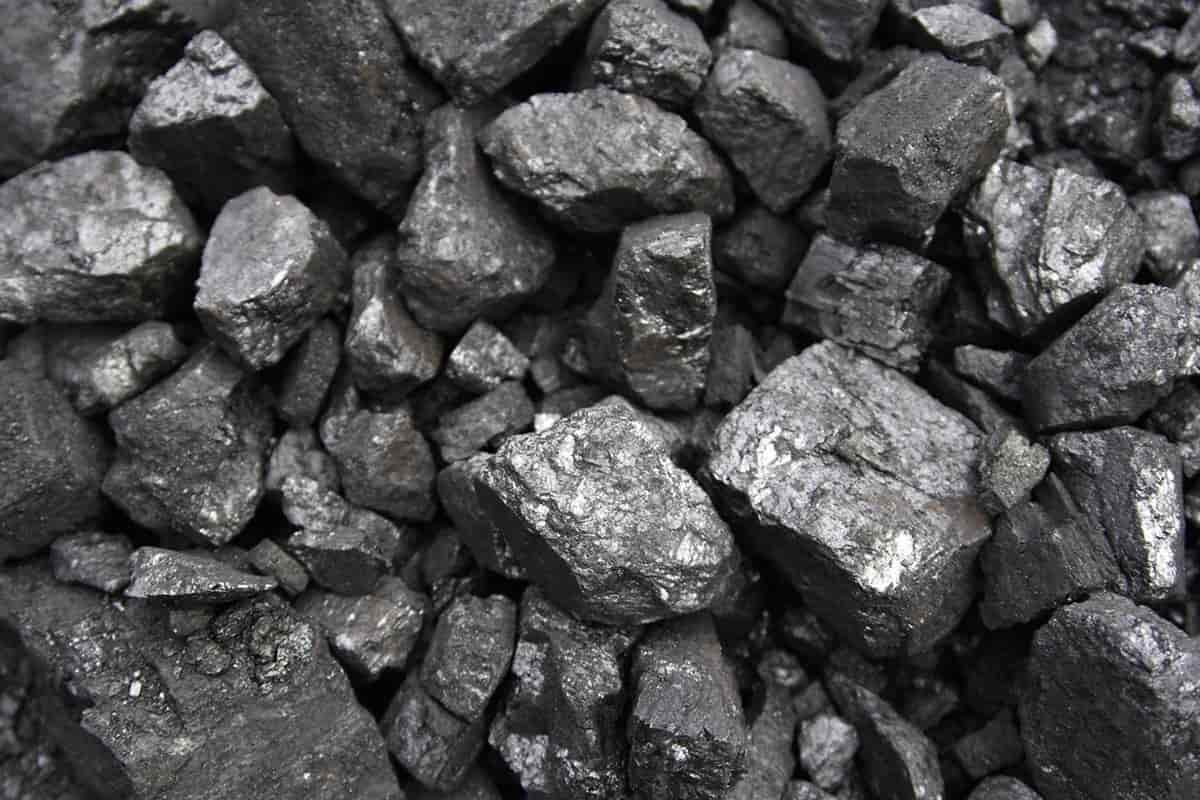 These components are removed from the system using a piece of machinery called as an oxygen steel converter, which does so by adding oxygen to the environment. Because of this, the impurities are oxidized, and after that, they are taken out of the system as slag by floating them on the liquid metal bath.

The heating procedure, which lasts for around twenty minutes and generates a significant amount of heat, can be completed. As a consequence of this, the converter is loaded with as much as twenty-five percent waste in an effort to lessen the amount of heat that is produced by the reaction.

When lime is present, slag can more easily be created than it would be otherwise. Following the completion of the blowing procedure, the convertor is tapped in order to separate the slag from the pig iron.

The converter needs to be oriented into the tapping position in order for this to be possible. The liquid metal is poured into a steel ladle through a tap hole in the bottom of the vessel. After it is finished processing, the converter does not dispose of the slag but instead stores it away for later use.

The holds of the largest converter vessels in the world are currently capable of holding up to 400 tons of raw steel. 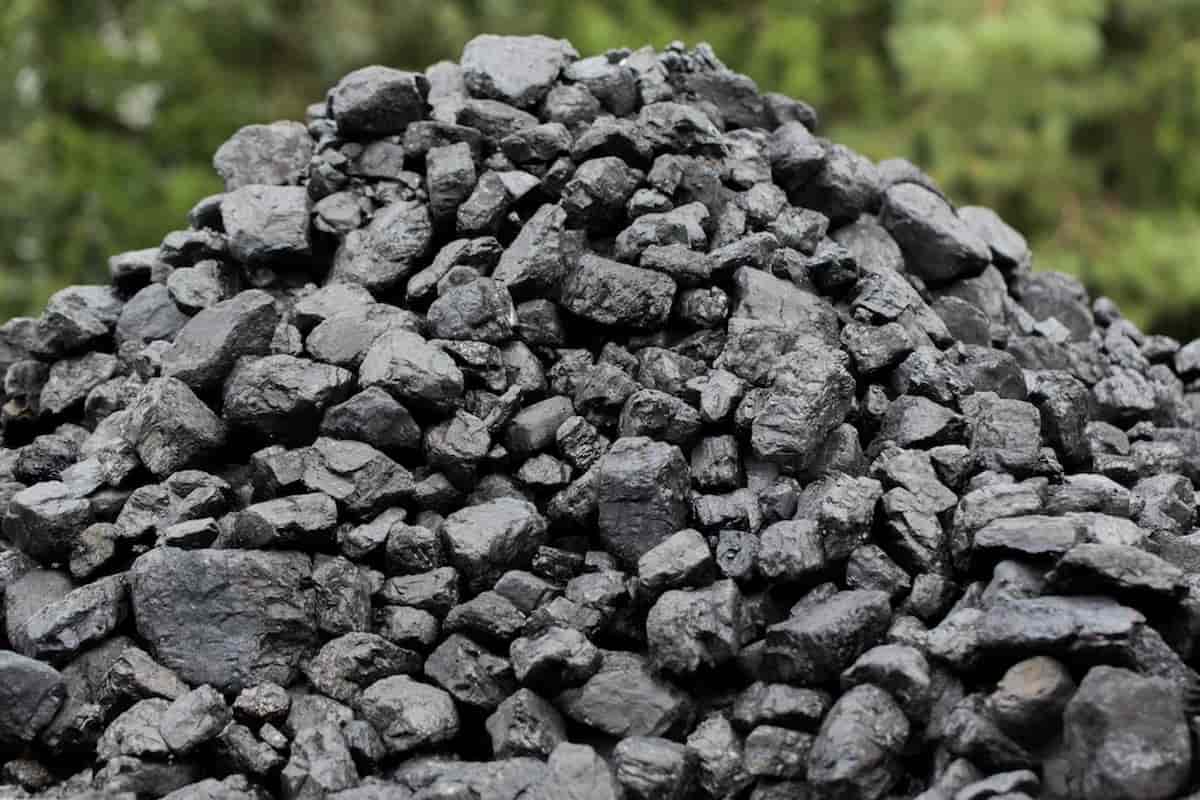 During the blowing process, inert gases that operate as stirrers can be injected into the converter vessel from the bottom or the side walls. These entry points are located on opposite sides of the vessel. This contributes to more effective mixing within the vessel.

Electric arc furnaces are used to melt scrap steel to make new steel products. The electrical energy is converted into heat for melting by the electric arc in a very efficient and effective manner, and the resulting heat has a high energy density.

In addition to scrap, charges may also include sponge iron (DRI or HBI) and/or liquid or solid pig iron. Scrap metal may also be included. The production of virtually any kind of steel is possible with the use of an electric arc furnace. 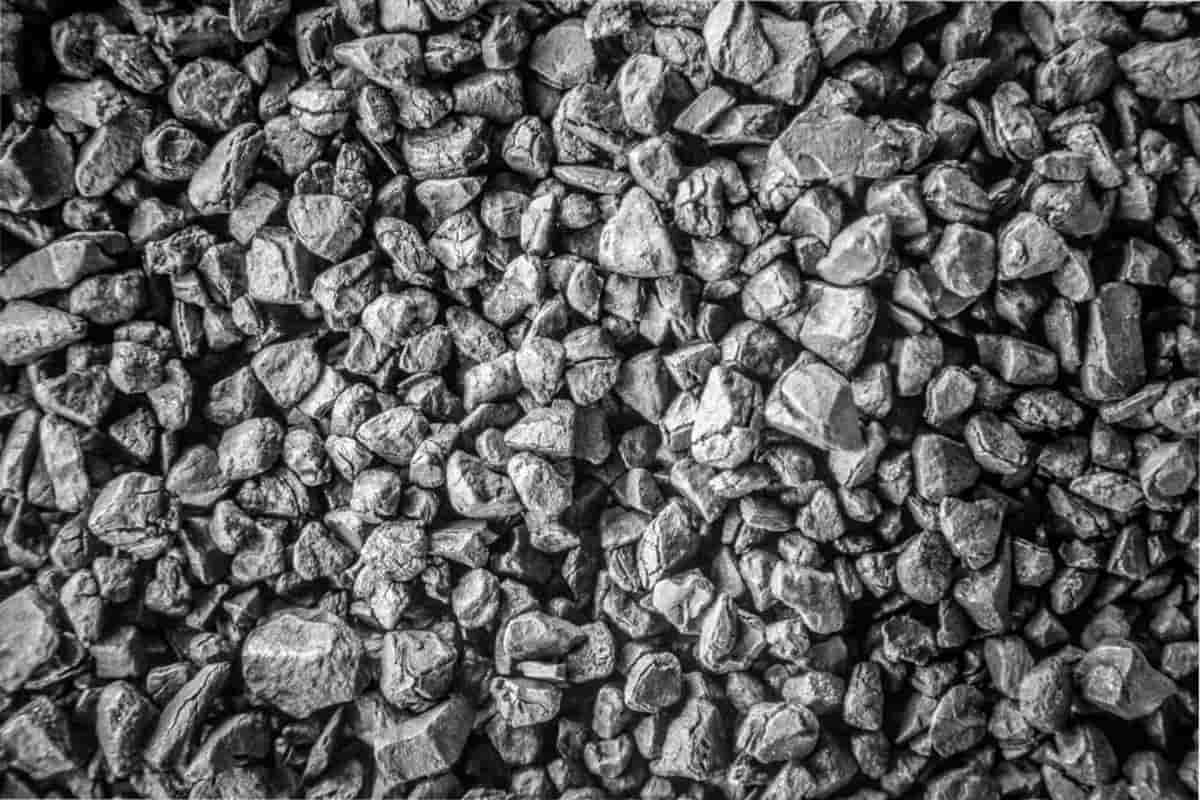