coal based sponge iron process as sources of raw materials

The manufacturing process of sponge iron relies heavily on iron ore and non-coking coal based as its primary sources of raw materials. These are then put into a rotary kiln in the appropriate proportions, along with some dolomite, which serves the purpose of removing sulfur from the product.

In this process, coal has a dual purpose: first, as a reductant; second, as a fuel for producing heat in order to keep the kiln at the required temperature of 850-10500 degrees Celsius throughout the process.

The reduction process takes place in solid-state environments. The removal of oxygen from the iron ore is accomplished using a reduction process that involves the controlled combustion of coal and the subsequent formation of carbon monoxide from the coal.

It takes ten to twelve hours for the entire production process to take place inside the kiln. During this time, the iron ore is reduced and then discharged into a rotary cooler for cooling below one thousand degrees Celsius.

This is done to prevent reoxidation and to achieve a more effective separation of non-magnetic and sponge iron.

The goal of the process of manufacturing sponge iron is to remove the oxygen from the iron ore, and when this happens, the oxygen that has been removed forms micropores in the ore body, which in turn makes the ore body porous.

The finished product has a structure that, when viewed via a microscope, looks similar to a honeycomb and has a texture that can be described as “spongy.” 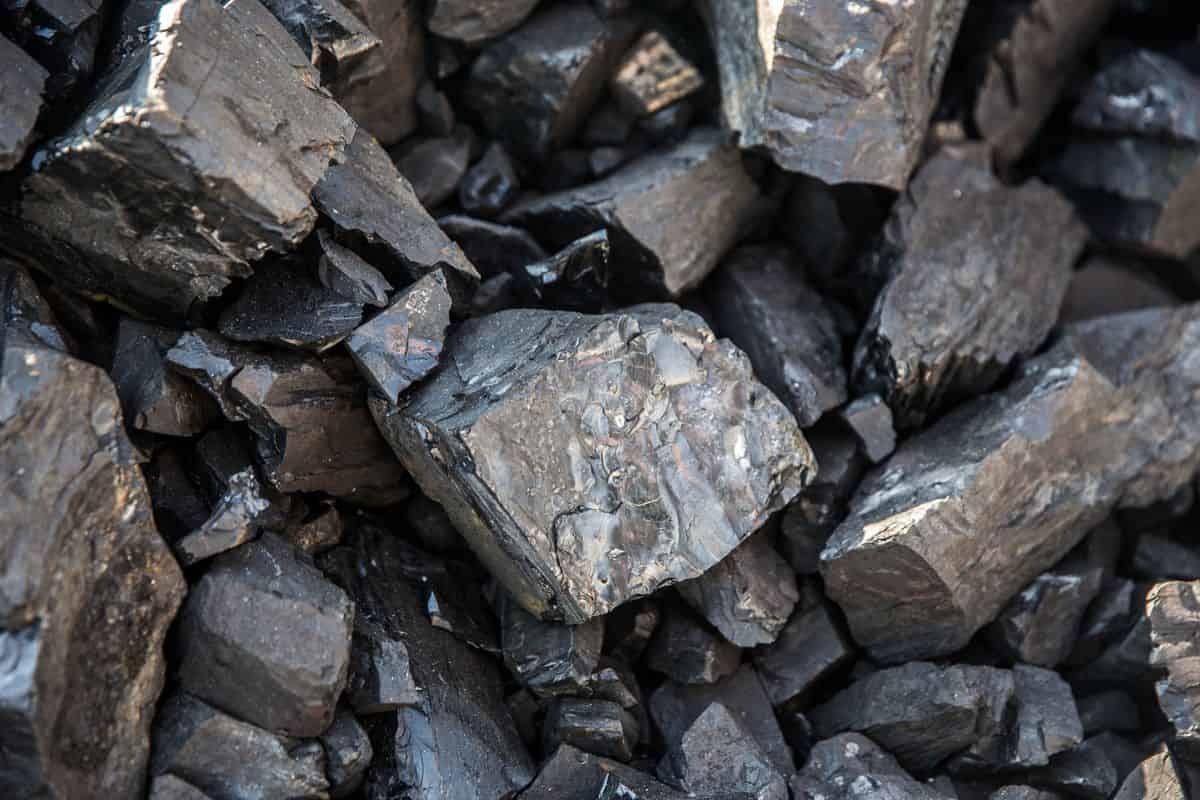 This is where the term “sponge iron” comes from. Sponge iron is also known as Direct Reduced Iron due to the fact that its production in the metallurgical process requires a reduction in solid state (DRI).

The production of sponge iron is extremely sensitive to the qualities of the raw materials used. As a result, it is absolutely necessary to investigate the chemical and physical properties of raw materials, either independently or in combination with one another.

Iron ore and non-coking coal are the two basic raw materials that are utilized in the manufacturing process of sponge iron. In order to determine whether or not they are suitable for use in a rotary kiln, the company’s R&D department puts them through a battery of tests.

In general, coals with a higher fixed carbon content are chosen due to the fact that they supply a greater amount of carbon for reduction and have a higher calorific value.

Ash content should be as low as feasible because it has a negative impact on the throughput of the kiln and the amount of heat that is required. A high moisture content not only decreases the productivity of the kiln but also raises the required amount of energy.

Because DRI can detect sulfur in coal, the level of sulfur in coal should be kept as low as feasible. In addition, when selecting coals for the production of DRI, it is necessary to take into consideration the melting properties of ash. 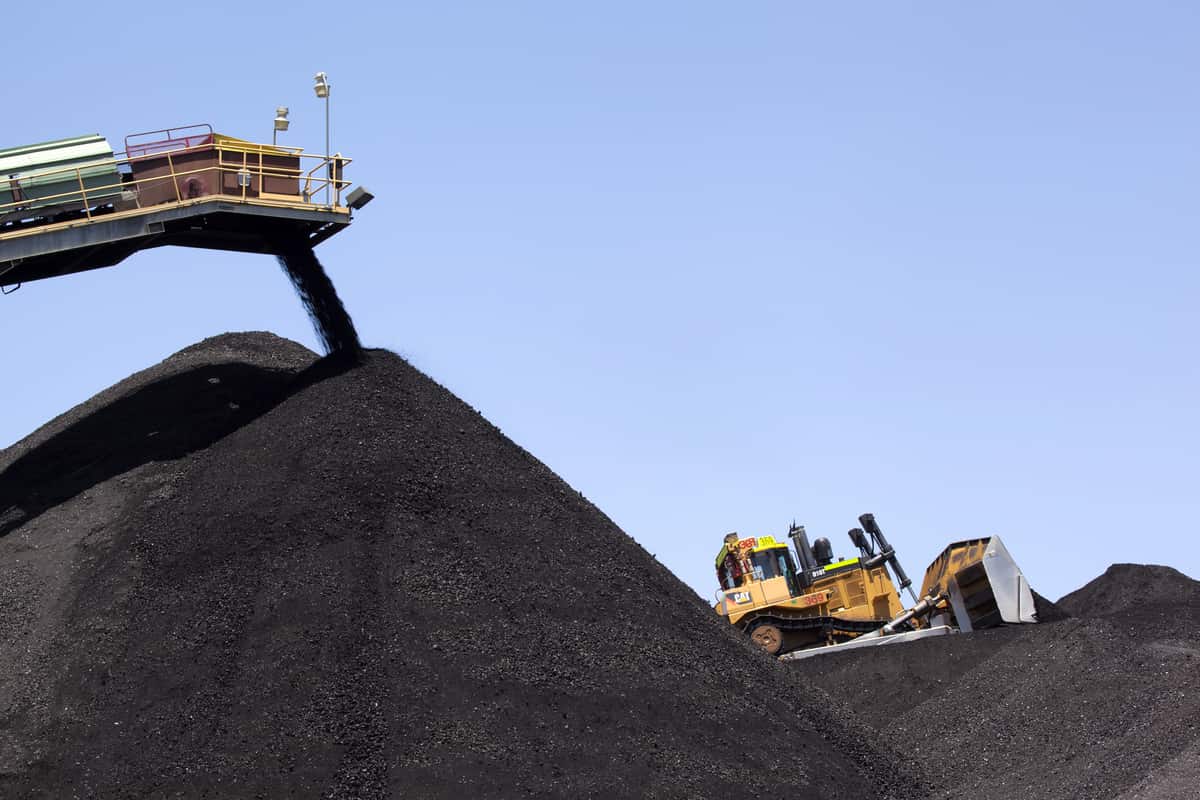 Iron Ore: Given that the production of DRI involves a reduction in solid state, the gangue that naturally occurs in the ore is preserved in the final product.

As a result of the elimination of oxygen, there is a reduction in weight of around thirty percent, and the percentage of gangue material increases by approximately one and a half times. Because of this, selecting an input iron ore of a higher grade is of the utmost importance.

The only significant chemical change that takes place in any of the DR procedures is the removal of oxygen from the iron oxide in the charged iron ore. This is the sole change that takes place. Because neither melting nor refining takes place, the reduced product has an increased amount of all contaminants that were present in the ore feed.

In light of this, any iron ore that is selected for the DR process ought to have a total iron content that is as high as is humanly possible, while the gangue content ought to not only be kept to an absolute minimum (consisting of silica and alumina), but also ought to have a composition that is agreeable to the end-user of the finished product.

Due to the fact that there is no phosphorus removal during the reduction process, the amount of phosphorus that is present in the iron ore is of the utmost importance and should be kept at an absolute minimum (ideally below 0.03%).

In the same vein as phosphorus, the sulphur concentration of the iron ore must be kept to a minimum (below 0.02%), as there is a possibility that sulfur will be picked up during the reduction process. 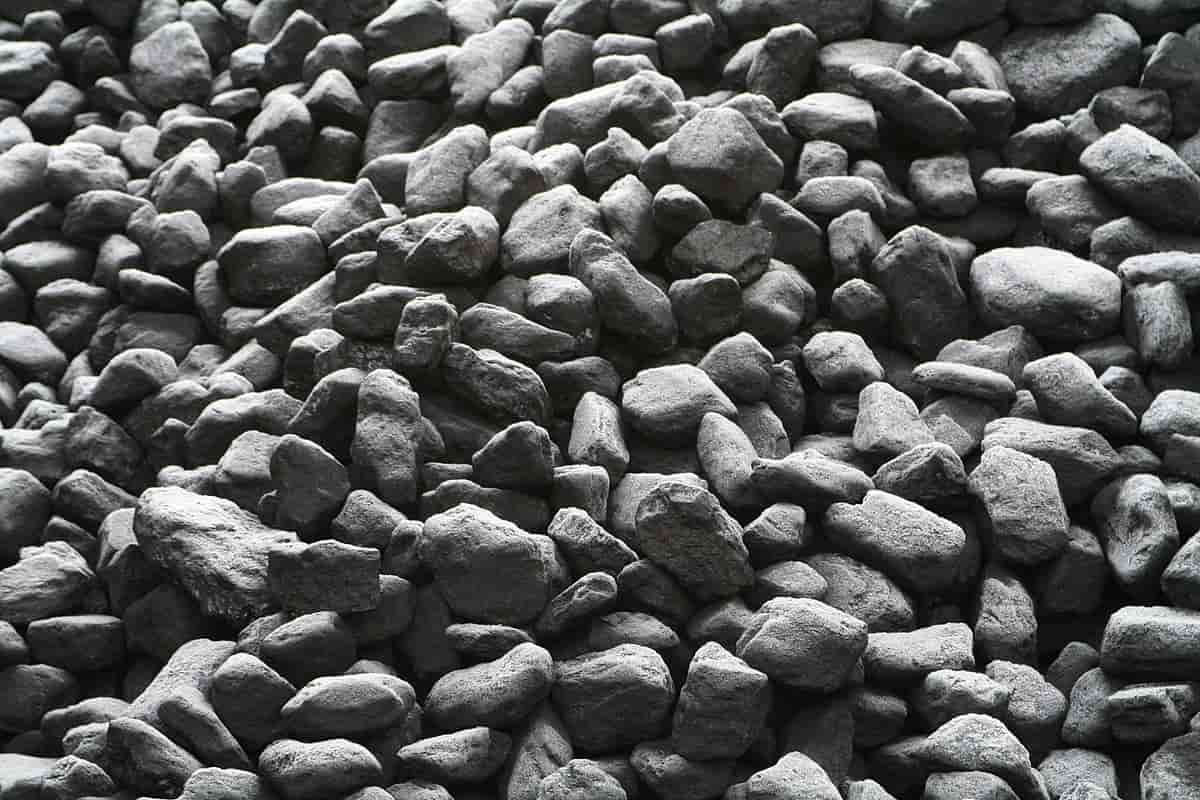 Many of the iron ores that can be found around the world have relatively low levels of sulphur (0.01–0.02). In addition to this, the iron ore is subjected to a number of other tests, such as shatter, tumbler, and abrasion indices, reducibility, and so on, in order to ensure that the kiln campaign life and output are both improved.

Dolomite: Dolomite plays a role in the process as a desulphurise, meaning that it removes sulphur from the feed mix while the reduction process is taking place. As was previously stated, the majority of iron ores have extremely little sulphur (between 0.01% and 0.02%), which means that the sulfur pickup in DRI comes almost entirely from the charged coal.

Even the best non-coking coals often contain between 0.5 and 0.6% sulphur. It is recommended that dolomite have a minimum of 28% CaO, a maximum of 20% MgO, and no more than 6% acid insoluble.

Before being loaded into the kiln, it is first combined with a variety of other raw materials in a relatively little proportion. The dolomite quarries in Bhutan and Chattisgarh provide sufficient quantities to satisfy the whole demand for the mineral. 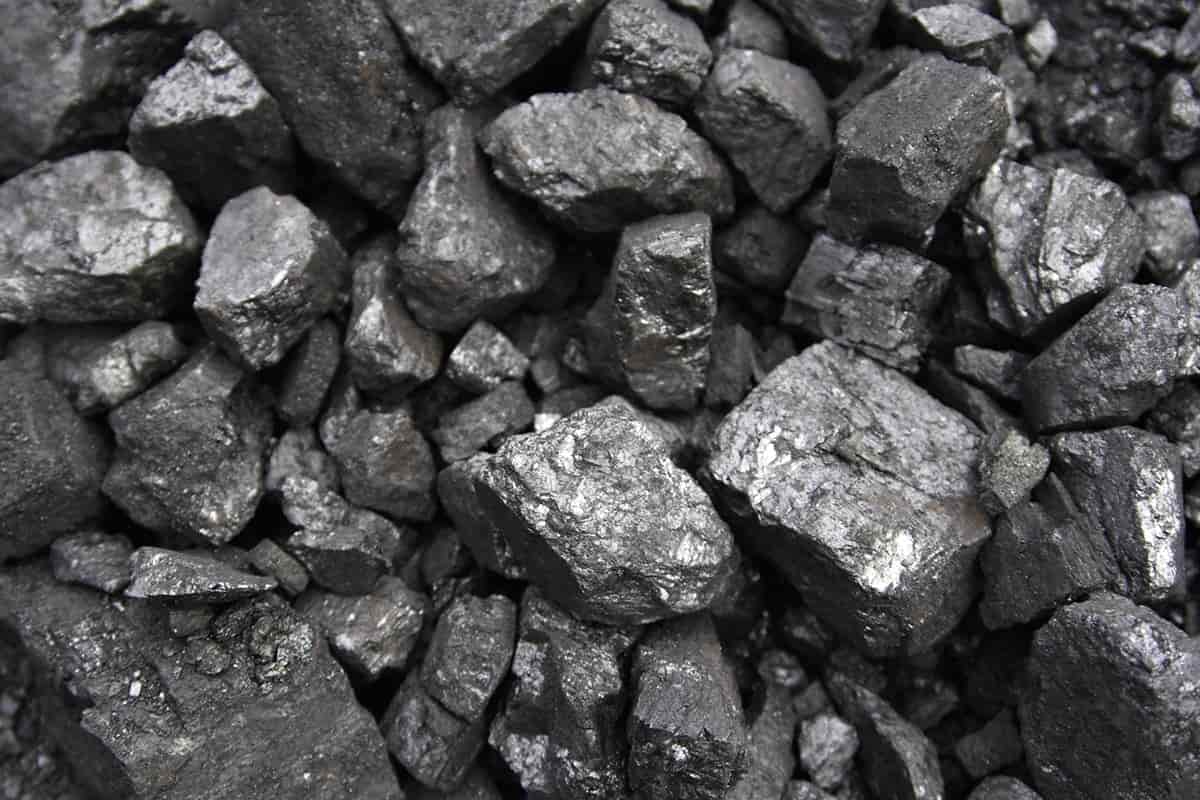